The contents of this page may be found at https://msi.laptopdirect.co.za. The contents are copyright. Although every effort has been made to ensure the accuracy of information, no reliance may be placed on the accuracy of the contents or any price found on this site. Any and all information should be used for reference purposes only. This site is neither owned nor operated by MSI™©, but it is offered as an extension to laptopdirect.co.za as a reseller service to the public. We hold no claim whatsoever to the brand/s, logo/s or any other property or rights owned by MSI™©. The information and pricing may have been valid prior to this page being captured, however, a print is not a valid advertisement for pricing nor specifications, and only products that have been sent by quote are valid. Prices are subject to change without prior notice. T&C's apply.
Compare products (0)     Clear 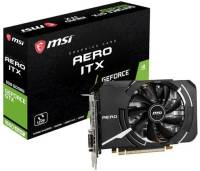 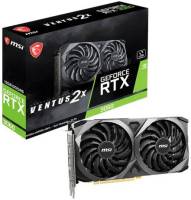 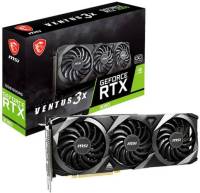 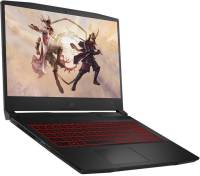 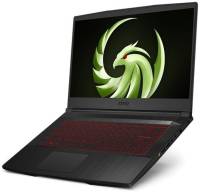 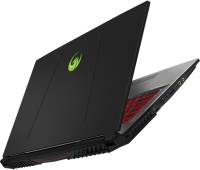 
This online laptop shop sells directly to the public, corporate and government.

When established in 1986, MSI focused on the design and manufacturing of motherboards and add-on cards. Later that year, it introduced the first overclockable 286 motherboard.

In early 2016, MSI announced a collaboration with HTC and has revealed Vive-ready systems to offer Virtual Reality experiences.